We speak to artist Bettina Hutschek on behalf of ‘Fragmenta’ – a fringe art collective organising small-scale pop-up exhibitions around the island – whose next project, ‘Filfla Findings’ will be a freeform visual interpretation of the island of Filfla and its history.

Why was Filfla the next blip on the Fragmenta radar? Was it a logical step forward, in terms of your ‘CV’ so far and if so, why?

For 2015 and the coming years, Fragmenta has decided to work with a common theme: ‘Islands’. An island is an area of land entirely surrounded by water. An island is any object or place lost in an extension of a uniform element. Islands tend to be isolated. Islands can be natural or artificial. We could add that islands can make you dream, yearn for solitude or concentration, stimulate this “special holiday-feeling”, or form an escape.

The island is the elsewhere, the alternative solution. Islands can provoke Island Fever: the realization that you are stuck on whichever island you are living and not going anywhere… islands are real or surreal or unreal; islands are attractive and haunting; islands are projection ground, deceptive and miraculous; Islands are either too full or too empty; islands are wonderful. The little island of Filfla is the first in a series of “messages in a bottle” in order to explore possibilities of artistic islands.

Given that this is a collaboration between Fragmenta and two other artists, what would you say was the common guiding force of the exhibition?

It’s more of a conversation, rather than a collaboration. Fragmenta wanted to do an exhibition with the common theme of ‘Filfla’ and therefore conceived a collective exhibition and invited three artists to present works which take the little island of Filfla as their main subject matter for this event. Fragmenta ‘Filfla Findings’ presents a series of photographs by Ritty Tacsum and a collaborative work by Aksel Høgenhaug and Bettina Hutschek.

Assuming the event will primarily be a visual exhibition, what is the Filfla narrative you want to express and tell? How does it differ from popular perceptions of Filfla we may have?

Filfla is an exciting place because it becomes a small utopian island, visible from many places on the southern coast of Malta. It is even more exciting because it is inaccessible.

With the Fragmenta event we want to show works that imagine people living or having lived on this little rock. The collaborative work by Aksel Hogenhaug and Bettina Hutschek presents the remnants of the ‘Tribe of the Owl Cult’, or the so-called ‘Neil’s Tribe’. This fictitious Tribe is created through pictures, archeological artefacts and descriptions. Prehistoric T’eth, petrified fingers, various artefacts and stones give an almost complete picture of a fascinating ancient tribe which “could” have been living here.

The series of images, which Ritty Tacsum has specifically produced for Fragmenta’s project titled ‘Filfla Findings’, aims at recalling, exploring and revisualising a particular place from her childhood.

Għar Lapsi and Wied Iż-Żurrieq have undergone several changes throughout the years, yet the image she holds of Filfla remains untarnished in her mind: Filfla seen through the eyes of a five-year-old. She nostalgically admits that Filfla, its view and accompanying memories, remain a constant in her photographer’s life.

What do you make of the local art scene? What would you change about it?

The local art scene is growing and changing notably, which is exciting to see. But there is still a lot to do and to explore, and much space left for new and more contemporary ideas. It is still too easy to feel like the big fish in the small pond. The more there will be, in everything: artists, spaces, failures, curators, the better the quality will be eventually.

Competition is an essential factor for growth and positive challenge, and for now, there is not enough “there” to create truly challenging discussions. In general, we find the art scene still fairly rigid, and real dialogue – including art writing and art critique – is missing. Malta Contemporary Art (MCA) was fantastic and has been missed since its closure. It is a shame that it failed, but we think it had come too early for Malta…

But there is hope. For example, the Valletta International Visual Arts Festival (VIVA), where Raphael Vella is doing a great job curating and organising. BLITZ is also a great initiative in Valletta. They just started a fundraising campaign for the construction of an artist’s residency, and we encourage everybody to support this space. We wish there were more artist run or small initiatives like that, and more people daring to do projects outside of the institutional frame.

Institutions are important, but not everything. In a balanced art scene, there should always be a healthy ratio between institutional and non-institutional spaces; the more, the merrier. Work also has to be done on writing about art and the education of art, both in terms of educating the artists, but also the broader public.

What’s next for you?

Fragmenta will continue to do pop-up exhibitions in public space throughout the years 2015 and 2016. Fragmenta is dedicated to showing great stuff and offering experiences. It is also about the people seeing it. Ultimately, Fragmenta is about dialogue. In 2016, we will collaborate on some events with the Valletta 2018 Foundation. We also have several projects in the pipeline, but nothing is defined yet.

Filfla Findings will be on show on June 21 only from 15:00 to 19:00 at Ghar Lapsi, Siggiewi (close to the bunker) For more information about Fragmenta, log on to: https://fragmentamalta.wordpress.com/ or on Facebook https://www.facebook.com/fragmenta.malta?fref=ts 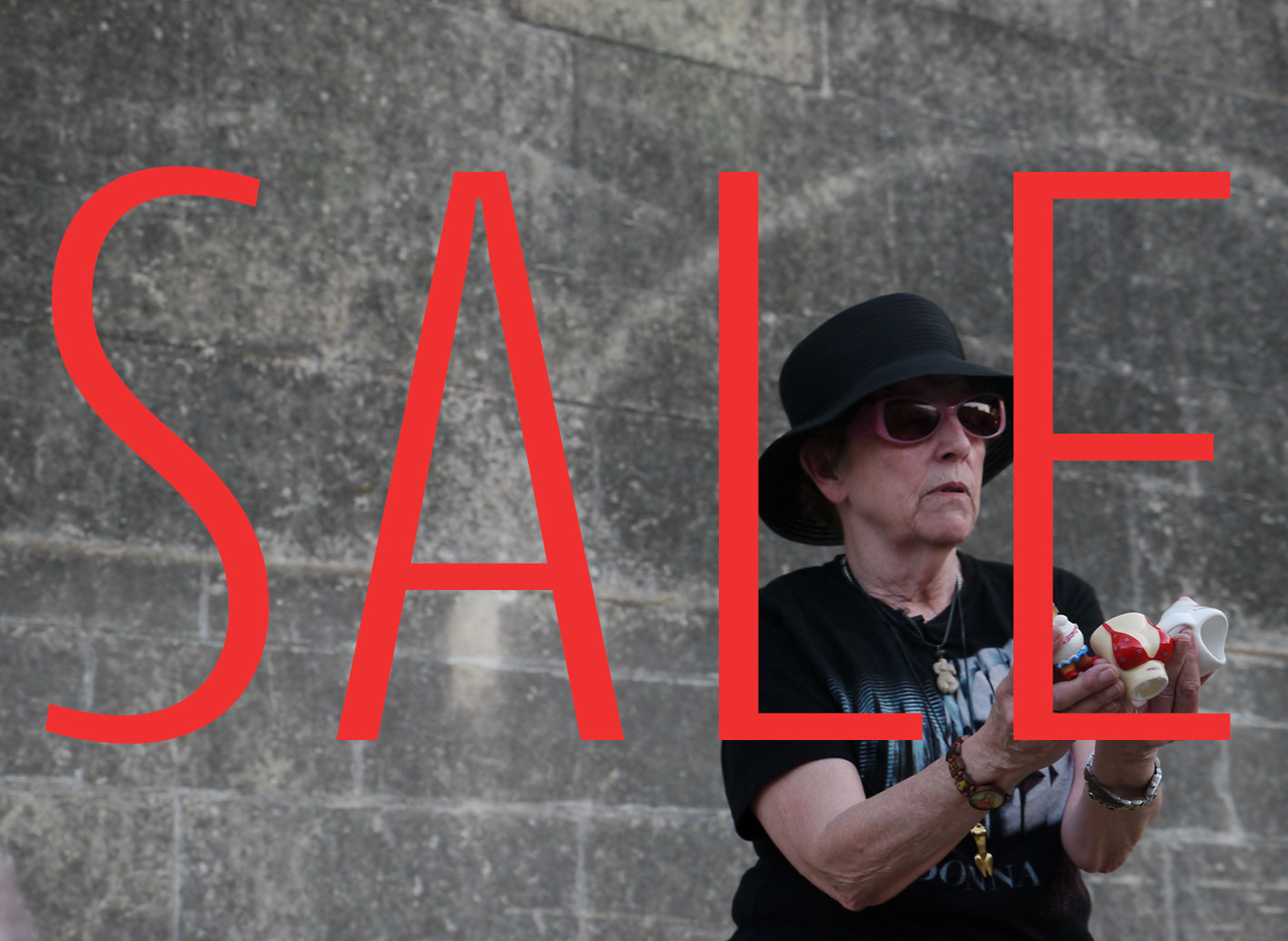